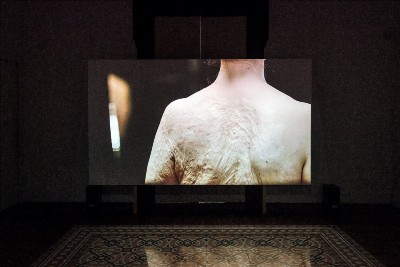 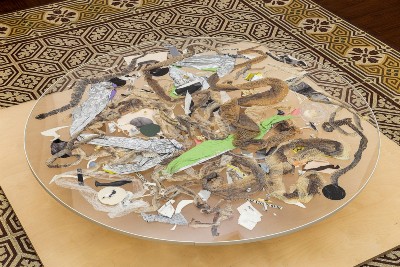 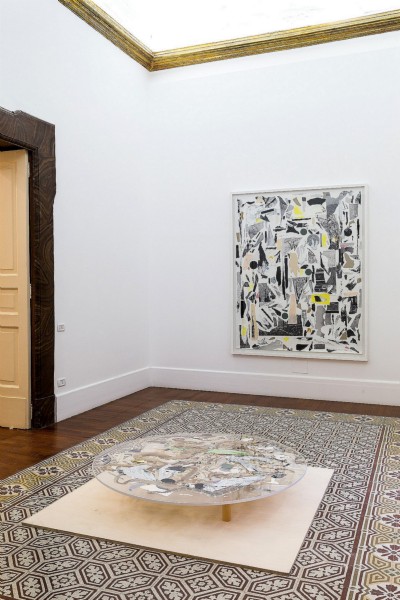 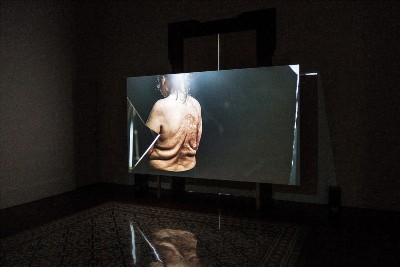 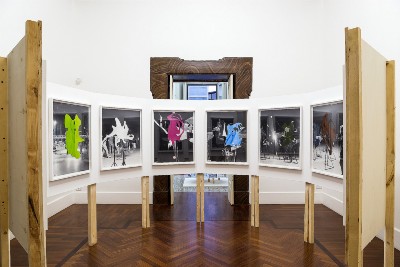 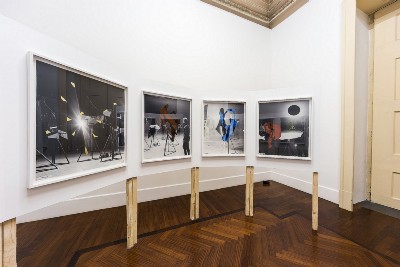 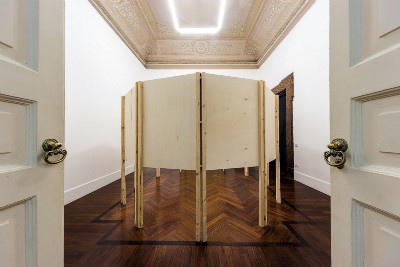 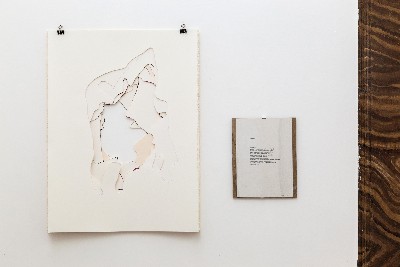 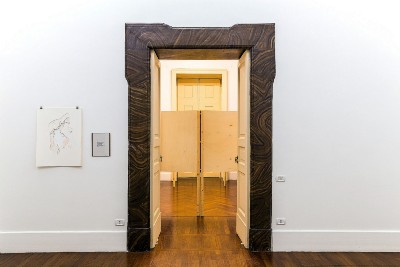 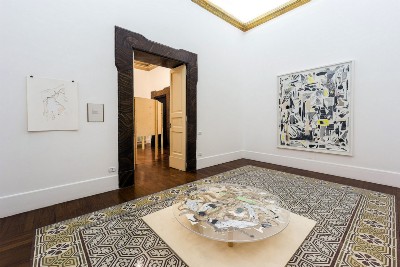 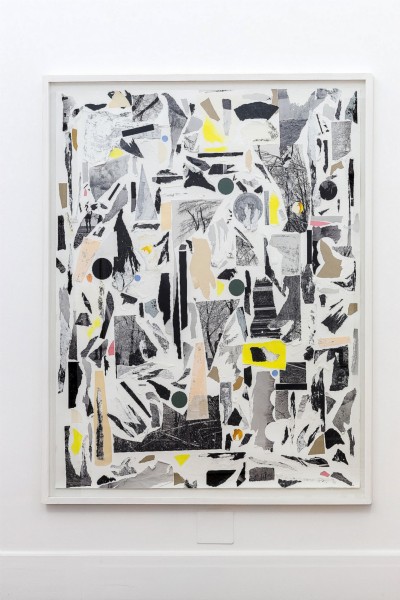 Gallery Tiziana Di Caro has a pleasure to announce the opening of the new exhibition season with a solo exhibition "Year out of shape" by Damir Ocko on Thursday, 15 September, 2015 at 7:00 P.M. It is the artist's third exhibition with the gallery and it's first exhibition at gallery's premises in Napoli.

The exhibition builds up around the concepts and works behind Studies on Shivering: The Third Degree, which saw Damir Ocko representing Croatia at the 2015 Biennale di Venezia, including eponymous film work The Third Degree (2015). Exhibition at Gallery Tiziana Di Caro will include the artist' film The Third Degree along with a new series of related works.

The title Year out of shape refers to a look back to a year that has passed. In a global context, it was a constellation of political crises and insecurity, while on a personal level the artist also reflects on the aftereffects of his work and participation at the Venice biennale.

As a long-term preoccupation artist has explored different social constraints and forms of repression imposed over the body as social and physical entity, exploring poetic and political potential, while new works further unfold such ideas on a formal and conceptual level, to reflect on forms of power, fragility, or violence. The artist investigates specific situations, sites and ideas by connecting them to broader, related subject matter.

Damir Ocko's presentation is developed as a site-specific construction of an exhibition display placed in the central room. It's a polygonal form that acts as support to exhibit a series of new collages, each one corresponding to a Month of a year structured as an immersive calendar, while at the same time being an element to dis/orient and shape the gallery space and setting a dramaturgy of the exhibition. As a spatial set up such calendar is a device structuring temporality. It unfolds as a cinematic sequence. Based on photographic background of images such as production photographs and film stills, new collages are intervened on by a layer of cut-outs and misshapes; abstract shaped stains and colored organic forms. Their materiality and formlessness are in close relation to automatic writing, intuitive gestures and indefinite forms, referring to artistic (self) reflection and the need and (im)possibility to inscribe the inconclusive narrative.

The film The Third Degree is projected in a last room. In it the artist is focused on the intensity brought by a visual narrative and theatre of cruelty, juxtaposing scenes of the exposed body and the film crew reflected in broken fragmented mirrors, exposing the production site. Framing an illusion of a continuous take slowly choreographed the camera, the situation addresses a metanarrative order present in Damir Ocko's exhibited works. In his last films Ocko suggests political implications and codes of social control, along with punishment, violence, fragility and resistance. The film and related photo-collages explore the idea of a "backstage aesthetics" - as a formal and critical tool to deconstruct or expose reality and fiction. In this way the exhibition is shaped as an apparatus by which the artist explores his approach to the process of artistic production itself, establishing a subjective space of tensions and ruptures.