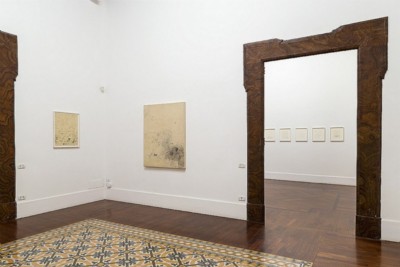 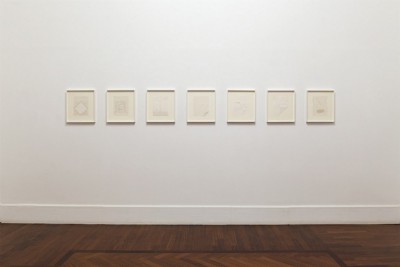 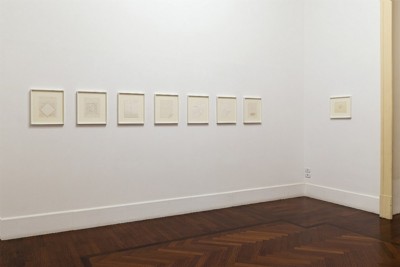 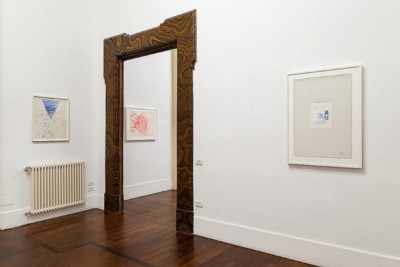 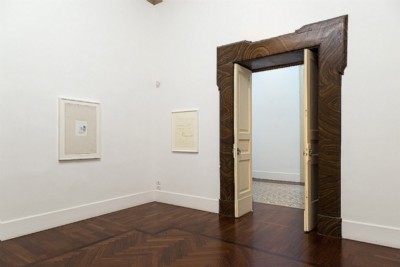 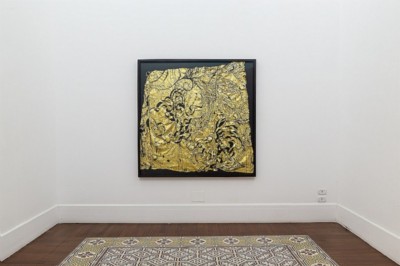 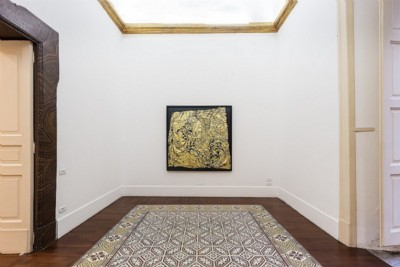 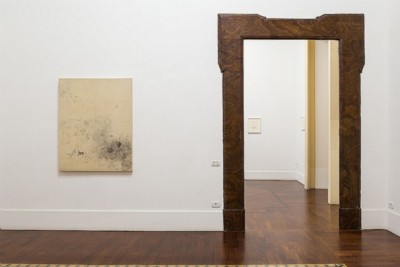 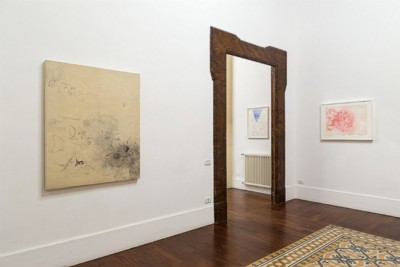 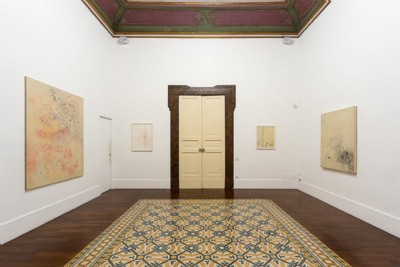 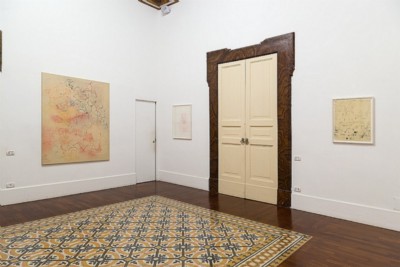 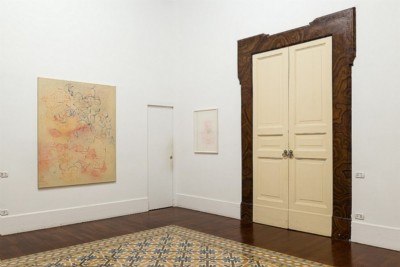 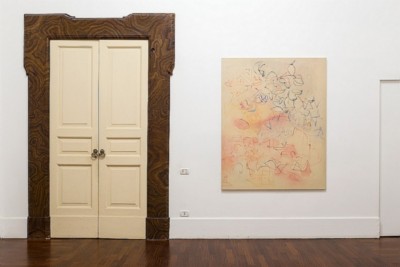 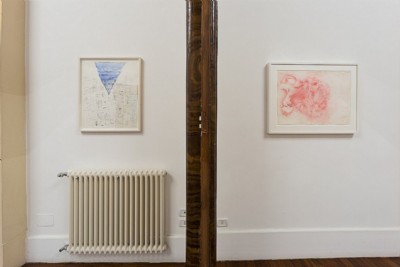 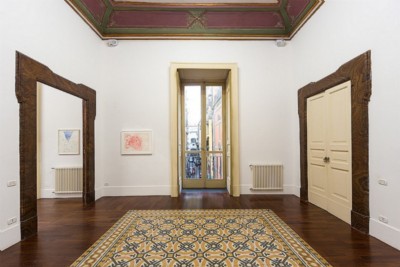 Tiziana Di Caro Gallery is happy to host the first solo exhibition in an Italian gallery by Shelagh Wakely (Madingley, 1932 - London, 2011), entitled A different kind of reality. The exhibition, curated by Paola Ugolini and organized in collaboration with Richard Saltoun, opens on Saturday 24 March 2018, 19:00-21:30, in piazzetta Nilo, 7 - Naples.

Shelagh Wakely is considered a pioneer of the installation, but her practice includes sculpture, drawing and painting. Nature, addressed in its phenomenological aspect, is at the center of the artist’s research, whose character is exploratory, as it investigates the recondite but also ephemeral aspects of reality, which are often connected to the emotional sphere.
Shelagh Wakely spent most of her teenage years in Kenya, where she lived with her family, then returned to Britain in the 1950s. After a short period studying agronomy, she decided to follow her inclinations and turned to art, studying painting and screen-printing techniques, before moving to sculpture in 1972.
Shelagh Wakely’s sculpture is essential, minimal, rendered through volumes so slender that they seem to defy gravity. This approach to sculpture is present throughout the entire complex of her production: her drawings feature a light stroke and her paintings and installations often feature a soft and rarefied appearance.

The exhibition A different kind of reality includes different types of paintings and drawings made between 1973 and 1990. The work opening the exhibition path is A second Enchantment - Gold, created in collaboration with the Brazilian artist Tunga; the two met in 1989, forming a very intense friendship and artistic association. Thanks to Tunga, Wakely became a point of reference for Brazilian artists in London, and this was yet another life experience that had a great influence on her work. A second Enchantment - Gold uses gold leaf and represents a specific synthesis of Wakely’s path, in which the technical and formal choice of representation is functional and evocative of an almost lyrical attitude, connected to an emotional dimension that reaches beyond the visual. Among the paintings on exhibition, Voices (1985) thoroughly transfers the idea of marking through precise visual traces what is not decipherable through sight. The same happens in the series of works As yet Unnamed, drawings, about which the artists states: “At the time of making, the search for hitherto unnamed is what matters”.

The exhibition also includes a selection of Thread drawings, small drawings in which the image is created using a thread, and lastly a few works from the Nymphs series, which are stencils from newspaper clippings that represent perhaps the most rarefied, fragile and subtle example of Wakely’s work, which in all its expressions seems to present itself with a cautious lightness and without ever losing intensity and vigor.